In New York, Man From Ivory Coast Allegedly Sodomized His Wife, Then Cut Her Genitals

A bizarre and disturbing story, via Opposing Views:

The victim called police about a week after the assault. Diarra, who is a native of the Ivory Coast, where male and female circumcision is widespread, was arrested on Sept. 23, according to court records. 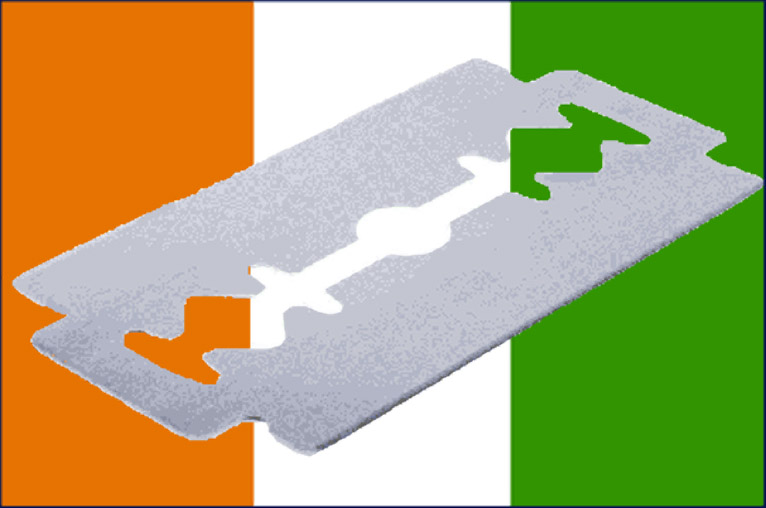 There are African countries, such as Nigeria, whose Christian populations engage in female genital mutilation (FGM) on a scale equal to or greater than Muslims perform FGM in their families and communities. That’s not the case in Ivory Coast, where, a U.S. State Department report says,

The practice is prevalent among Muslim women, and is also deeply rooted in traditional Animist initiation rites in western, central and northern Cote d’Ivoire.

The practice on village women is strongly linked to the survival of local secret societies and mask-cults at the heart of village spiritual life. The clitoris is thought to possess power and its removal during initiation gives that power to the village spirits and traditional spiritual leaders or masks, without which the spirits/masks and the entire village would die.

Attempts to eradicate the practice, or even to transform it from a physical to a symbolic act, are perceived as threatening to “assassinate the people” of the village.

More about what exactly took place in the Diarra household, and why, should come out at trial. The suspect is scheduled to appear in court on October 27. He faces charges of forcible sex act, aggravated sexual assault by compulsion, attempted assault with intent to disfigure or dismember, and assault with intent to cause physical injury with a weapon.

He maintains that the allegations are false, and says he doesn’t know who cut his wife.