You know what might tip a reasonable person off to something untoward going on in the mikvah, the ritual bath that orthodox Jewish women (and men) take to purify themselves? I dunno, maybe something like this:

Emma Shulevitz remembers seeing a clock radio in the mikvah. The rabbi told her not to put clothes in front of it.

For some reason, Shulevitz thought nothing of it at the time. But the rabbi, Barry Freundel of Washington D.C., was arrested this week when it was finally discovered that the clock radio — reported to be, appropriately, a Sony “Dream Machine” — contains a small camera. The pervy cleric had been digitally ogling unsuspecting women for years.

A rabbi at a prominent Washington, D.C., synagogue faces voyeurism charges following accusations he secretly recorded women in the changing and shower area there. 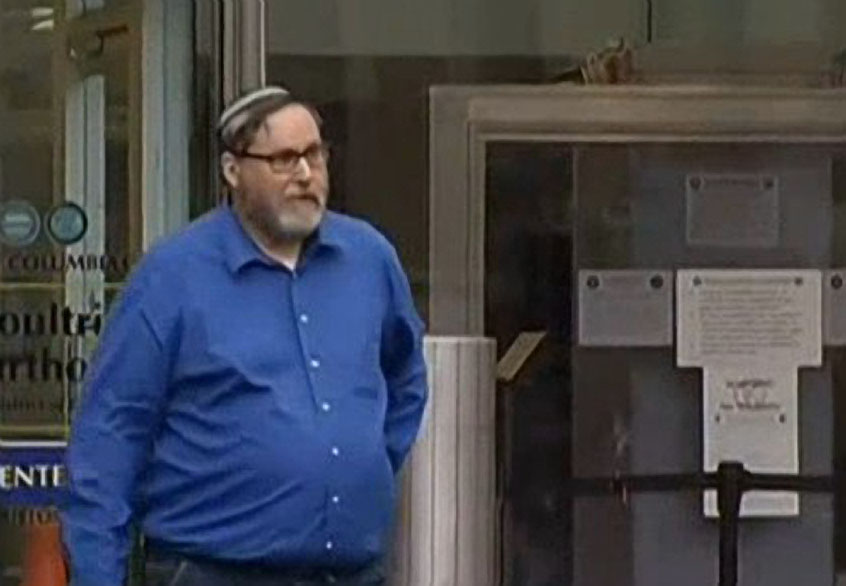 Dr. Barry Freundel was released on his own recognizance Wednesday under the conditions he stay away from the victims, the temple and the mikvah where, according to the police report, at least six women were photographed. …

Detectives [said] there could be more than 200 victims, some as far away as Israel.

So the rabbi is feeling deep shame and overwhelming remorse?

It’s not that, Harris clarified:

“He has a back ailment, and I really don’t have much more to say than that.”